The Triple Twister Progressive Slots Game has a 50-payline powered on the Real Time Gaming gaming software platform. Behind the reels one will see a field with a Twister approaching, the farm yard where there are many animals that can play on the reels no farm is without the Farmer and his Wife, a Barn for storage, a milking Cow, the Pig, a Dog, A Tractor, a Windmill, a Van, Hay and a Bucket.

The Twister (or tornado) is the wild substitute symbol that replaced other symbols to form the winning combinations. This Symbol only appears on Reels Three with Triple multiplier.
Watch the Weather Vane

The scatter symbol is the Weather Vane and when there are three Weather Vane’s on the reels then the Triple Twister Feature wil be triggered. Nine free spins are awarded and if the Twister occurs during the free spin round it wil replicate itself on one or two of the reels increasing the wins. This feature can be re-activated.

He autoplay feature allows the player to be able to pre-set the number of spins to be played uninterpreted, all wining will be automatically added to the players bankroll.

The Progressive Jackpots are the minor and Major, both are won randomly after any win on the reels. Any wind already made are added to the players bankroll plus the random jackpots.

A jackpot of 3,333 coins is awarded when there are five Farmer symbols on an enabled payline. 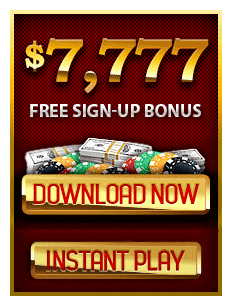